Firefall at Yosemite: A Rare Spectacle 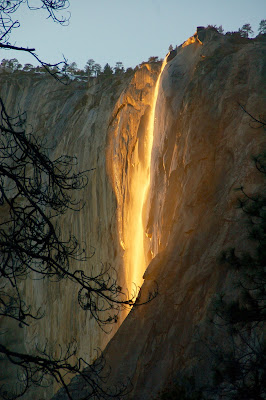 While Minnesota endures uneventful winter weather over the coming days, I thought I'd share an amazing spectacle that I unexpectedly happened into last weekend while visiting Yosemite National Park. (Dirty secret: I went there solely because I was missing snow.)

For those who haven't been to Yosemite before, it's notable for incredibly steep, tall and distinct rock formations. In spring, melting snow (assuming it snows) fuels a series of widely photographed waterfalls.

I was driving out of the valley floor in hastening darkness and noticed a bunch of people taking photos of what I assumed to be "just another falls." But this one was different. The setting sun lit the the falls in just the right way so that the water glowed like lava.

I had no idea what a rare spectacle I'd seen until I came back to the Bay Area and saw a Facebook post from KTVU. As I read up on it, I learned that it's a sight that's only seen certain weeks in February when snow and melting conditions are just right. To say it was awe-inspiring is somehow an understatement.

And for good measure, here are a few other pictures I took at Yosemite that incredible weekend. Enjoy! 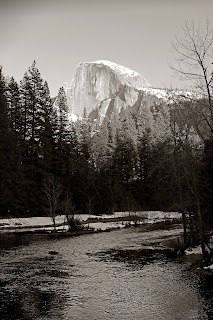 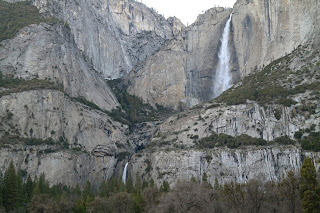 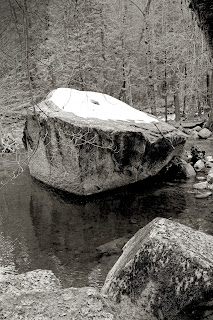 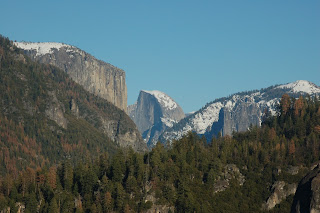 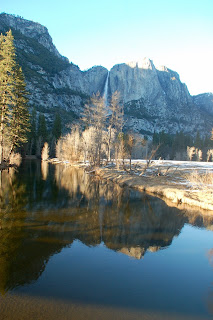 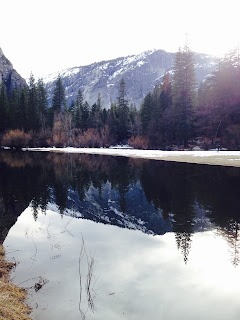 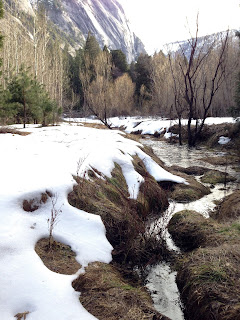 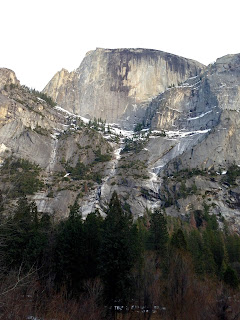 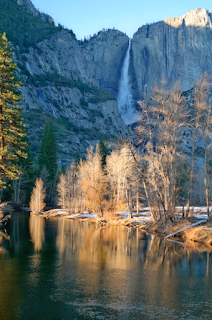 Buoyed by a high-achieving Groundhog Day snowstorm, Minnesota winter enthusiasts looked ahead to more possibilities for snow. Use this space to discuss....
Posted by Bill at 12:16 PM 68 comments:

Models Waffle, What Will Tuesday Bring?

Forecasts for Tuesday were seemingly uncertain with models taking a snow system to within possible striking distance of Minneapolis/St. Paul. What are your latest thoughts?
Posted by Bill at 10:12 AM 190 comments: