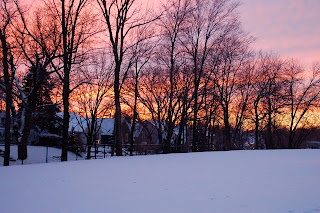 A rundown of the collective forecasts for each of these events can be found here.