In a continuing series to help familiarize readers with Twin Cities weathercasters, Minnesota Forecaster sat down with Ian Leonard, Fox9 chief meteorologist, for a wide-ranging conversation. Ian discussed his theatrical roots, growing up at 53.5 degrees latitude north, the quirks of the weather business and, of course, his polar plunges. Here’s what he had to say: 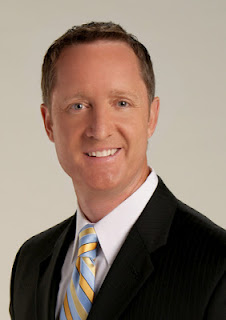 The Minnesota Forecaster provides analysis of both the weather and those who forecast the weather for the Twin Cities. For periodic updates, follow us on Twitter and Facebook.
Posted by Bill at 11:30 PM